Joy or Pain, Sunshine or Rain, Can The Lakers Wash my Tears Away? 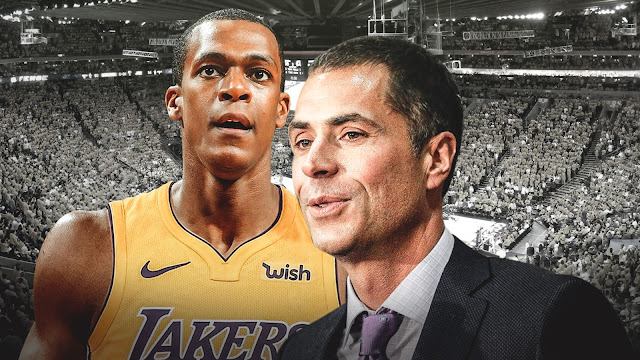 The Los Angeles Lakers upgraded in 2019-20, so this is their season to reclaim past glory, right?!

Looking out the window of my overpriced Seattle apartment, staring at the raindrops smacking against the glass, I think about the Lakers, the Clippers, a promising NBA season filled with exciting young players, reliable stars, Vince Carter, and the logical outcome that a Championship is coming to Los Angeles.  And while the Clippers are built for the long-haul, this is the year of the Lakers.  A smile forms as I remember the Lakers games I was fortunate enough to attend during my twenty years spent in Los Angeles.

So why are the Lakers built for a championship?  Why is this “the year”?  There are several factors outside of King James averaging his pass-first 28 Points Per Game, and AD cleaning up the mess.

The Warriors have finally bequeathed the throne. Klay Thompson is out with a horrible injury.  Kevin Durant is sporting a similar injury on the other side of our great nation.  Lakers outcast, and Swaggy’s best friend, D’Angelo Russell, is the Warriors second-best player.  And that’s not a good thing.  Draymond Green, the heart and soul of the San Francisco Warriors, admitted that the preseason involved a lot of teaching versus playing.  And Babyface, not the Grammy award-winning artist, is on the wrong side of thirty.

Lakers role players were upgraded, sort of.  Lance Stephenson and his guitar moved to China.  Michael Beasley went to a strip club.  Meanwhile, Jared Dudley can hit a timely bucket and provide eloquent post-game interviews.  Danny Green and Avery Bradley provide a much needed defensive presence on the perimeter.  And maybe, just possibly, Dwight Howard will rebound, protect the rim, and be quiet.

Unfortunately some of the Lakers moves, when they could have cleaned the slate, were questionable at best.  However, Lakers fans have grown accustomed to Rob Pelinka and his inexperience.   Re-upping JaVale McGee was solid, Alex Caruso makes for great marketing fodder, but resigning KCP and Rondo wasn’t the work of a brain surgeon, or a competent General Manager. Maybe Kentavious turns the corner and eludes mediocrity?  Probably not.  And there is no way Rondo changes his approach, but he seems to keep LeBron happy.

And finally, it’s ultimately important to win this year, or Davis walks.  And if that happens my tears will resemble the endless amounts of rain assaulting my umbrella as I pass by yet another Starbucks. 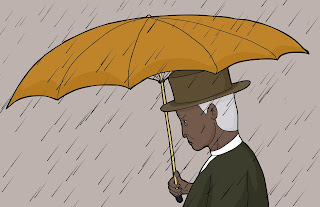