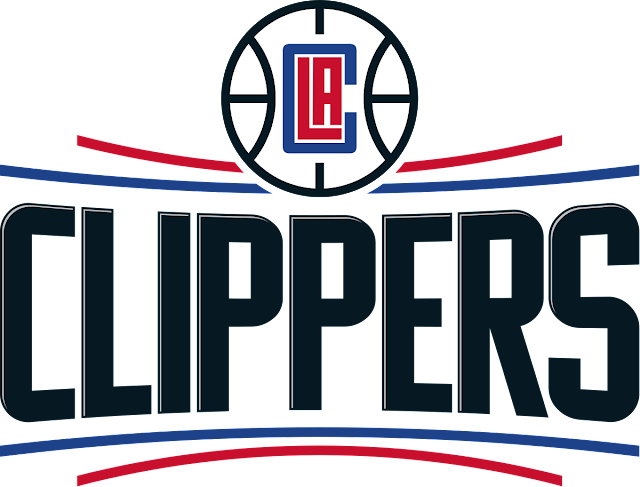 The Clippers are championship contenders. How many times has the fan-base been able to say that and still keep a straight face? This may be the best team that the Clippers have ever assembled:

The Reason: The Clippers have talent, depth, a championship coach, and a solid front office. They also have an eccentric owner, whose passion for the game shows in the way he’s worked to put this team together. Gone are the days where the Clippers are the laughing stock of the NBA.

The Good: The Clippers added two of the best wing players in the game. Kawhi Leonard and Paul George join a cast of hard-nosed players that were already good enough without them to make the post season last year. They have the potential to become an elite defensive team. They will be a team that nobody in the league will look forward to facing come playoff time.

The Bad: The Paul George injury looks like it will keep him out of the lineup for the first part of the season. Will the Clippers struggle while he’s out? And how long will it take for him to mesh with the test of the team once he returns? There’s also Kawhi Leonard’s injury history. Kawhi has never played a full NBA season and has only played in at least 70 games twice in his career.

What to watch: The Clippers have never had such high expectations thrust on them before. How will they respond?

Overall: In the 35 years that the Clippers have been in Los Angeles, they’ve only had five seasons where they won at least 50 games. The franchise has also never made it past the 2nd round of the playoffs. This squad is loaded with enough talent to eclipse both marks.

The sky is the limit.