Will the Clippers new Additions be as Seamless as Expected? 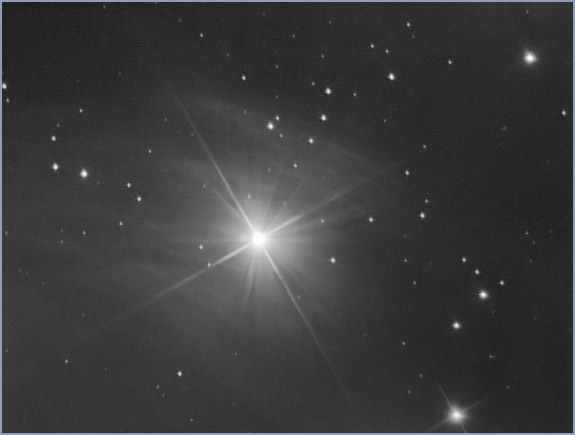 Despite a lot of justified excitement surrounding the 2019-20 Clippers it’s important to remember there are challenges ahead. Building a team isn’t easy, building a Championship is even tougher.

Star defined is any massive self-luminous celestial body of gas that shines by radiation derived from its internal energy sources. This translates to athletes’ gifts as such. A star athlete is one whose gifts elevate he or she into the top echelon of his or her peers. One’s physical and mental abilities have come together at the right time. They become the focal point of the team and the most critical element needed to enable the team to succeed. That success is fueled by one’s internal energy source. Their drive, their compassion, their dedication.

The N.B.A has many good players, but not many stars. Entering the 19-20 season, there are 494 players in the league. This does not include the D-League. Of those players, 24 are voted as All-Stars each year and of those 24 the number of which can truly be considered stars is debatable. Then there are the Superstars. Those who transcend teams, no matter which team they are on and where ever they go, they are the sun, the brightest star, and the team revolves around them. From Kareem to Magic, to Bird to Jordan, to Kobe to Shaq to LeBron, Superstars have ruled the NBA.
The Clippers have added two Superstars to their roster. Kawhi Leonard, perhaps the leagues fastest rising star, and Paul George, who has been a star for years but with this year’s past performance has elevated to Superstar status.

Before these additions however, the Clippers had an already successful and cohesive unit. They finished with an 48-34 record, 8th overall in the western conference, allowing them to qualify for the Western Conference playoffs. They made the playoffs despite trading key pieces Marcin Gortat, Boban Marjanovic, and Tobias Harris, arguably their best player at the time. They took two games from the defending champion Golden State Warriors, who at the time had both Kevin Durant and Klay Thompson in the lineup. They played with grit, cohesion, and passion, led by the hot shooting of Lou Williams the NBA’s back to back sixth man of the year winner, and the prowess of Patrick Beverly on defense.

So, my question is, how is it expected that the team’s chemistry will not be affected by adding not just one Superstar but two. It worked in Toronto, but the Raptors had a in DeMar DeRozan already and while their games are not exactly alike, neither are considered to be creators for their teammates, and both are accustomed to being the focal point of the offense. Adjustments must be made by not only George and Leonard playing with each other and their new teammates, but the new teammates adjusting to playing with new ball-dominant stars.

The returning Clippers also must adjust to taking a reduction in roles, and an ego check after their success in the playoffs without those two. Some say it will be easier because of the pedigree Kawhi brings to the team as the current finals MVP and champion, as well as multiple champions. However, it also could be similar to what the Cavalierss experienced with the return of LeBron or more accurately the Celtics adjustment to the return of Irving and Gordon Hayward.

The Clippers are indeed a more cohesive unit than the Lakers and are in the top three of teams in terms of overall talent in the league. No one is arguing the greatness of their dynamic duo, the ability of their coaching staff to lead, or the fit of their additions. However, greatness takes time, and to assume that these additions will be added into the mix without any problems or hiccups is shortsighted. Rome wasn’t built in a day.

Champions will not be either.