L.A Clippers: Champions in the Making 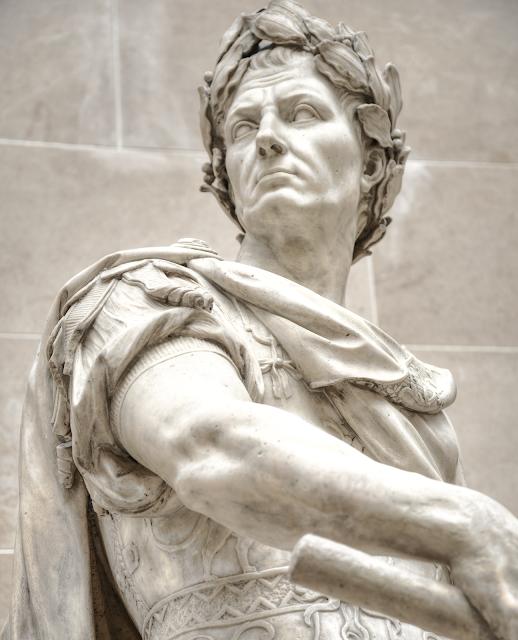 The Los Angeles Clippers have a lot of history, most of it not all that memorable. In the 2019-20 season however they are poised to make a run for a Championship and carve out some positive history.

When a basketball fan thinks of greatness, great teams, great players many thoughts come to mind. The brain is ignited with the nostalgia of great moments in sports history. The decade of dominance by the 60’s Celtics and the aura of the Boston Garden. The rivalry between Magic and Bird. The brute of the Bad Boy Pistons. The deft defying acrobatics of Michael and the Bulls, heck even the championship turmoil of Shaq and Kobe, or Kobe and Shaq depending upon who you ask. However, no one, and I would be willing to bet that no one would answer the Clippers.
What comes to mind when you think of the Clippers? My earliest thoughts are a Baron Davis led team and off the top of my head, I couldn’t tell you what they did. There have been expansion teams, with more success than the Clippers. The Clippers, originally the Buffalo Braves, became a member of the NBA in 1970. They moved to San Diego in 1978 and Los Angeles in 1984. Since that time, the Miami Heat, established in 1988, has won three titles and been to five Finals. That includes 13 division titles and seven Conference Finals appearances.  The Orlando Magic entered the league in 1989 and have appeared in two Finals, four Conference Finals and have six division titles. Even the Minnesota Timberwolves, who also entered the league in 1989, have appeared in a Conference Finals game.
The Clippers, as mentioned above, have been in existence since 1970. In 49 years, they have won just two division titles. TWO! They have not just been the other team in L.A., it’s as if they have been the stepchild of Los Angeles. The Lakers with their storied history and multiple championship banners are the darlings of L.A. They have the prestige, (16 championships) the alumni, (26 HOF players, 4 league MVP’s, 11 retired numbers) and the affectionate nickname for their brand of basketball “Showtime”. The Lakers attract the fans, have captured the city and have a grasp on the Hollywood stage. Even though they share the same court, many consider the Staples Center as the home of the Lakers.
Throughout the years, the Clippers have had one of the league’s lowest winning percentages and didn’t make the playoffs in their first seven seasons in L.A and four times in 27 years. Things all changed in 2011 with the drafting of Blake Griffin in 2010. Griffin was injured during his first year, but the following year he won the ROY award and the franchise began to take off. The Clippers completed a trade for all-star guard Chris Paul and “Lob City” was born. The team reached the playoffs six straight times, reaching the Conference Semi-finals four times. However, they could never get over the hump as injuries to Paul and Griffin in multiple seasons often derailed promising opportunities to compete for a Title. Even as the Lakers began to struggle to contend, the Clippers could never fully take advantage of their opportunities.
The Clippers reputation was even further tainted by the actions of then-owner Donald Sterling. Sterling had become caught up in several incidents, in which he was accused by his girlfriend of using racial slurs towards the Lakers Magic Johnson,
and was also accused of sexual harassment by a former employee. With all the negative publicity created by Sterling’s actions, the NBA requested him to sell the franchise. Sterling countered by suing the league at first but on June 4, 2014, he dropped the suit and agree to sell the team to for a whopping 2 billion dollars to former Microsoft CEO Steve Ballmer.
Under the guidance of Steve Ballmer and Doc Rivers, the Clippers continued to compete during the next three years. With the team never advancing past the 2nd round, and the teams stars aging, Ballmer began to rebuild. He brought in former Lakers great Jerry West aka “the Logo” to begin the rebuild. West’s reputation as an executive is almost as impressive as his playing career. He orchestrated the acquisitions of Shaquille O’Neal, Kobe Bryant and brought in Phil Jackson while with the Lakers front office and was the driving force behind the Golden State teams that have dominated over the last five years. He began his Clippers career by trading Chris Paul to the Rockets and followed that up by dealing Blake Griffin to the Pistons in exchange for Tobias Harris, Avery Bradley, and Boban Marjanović. Star center DeAndre Jordan left via free agency in 2018, but the Clippers still contended despite sending Harris and Marjanovic to the Sixers at the 2019 trade deadline.
This all brings us to the present day. This summer as we all know, the Clippers have set themselves up for the unthinkable. They still made the playoffs in 2019 despite trading a few of their best players. They lost in the first round to the Warriors but took two games from the defending champs with a healthy roster at the time. Armed with a stable of picks and young players, not only did the Clippers Jerry West and Doc Rivers convince Kawhi Leonard, the reigning NBA finals MVP and Champion to join the team, they also completed a trade to bring 6-time All-Star Paul George back to his home town to play alongside Leonard. Adding two of the game’s premier players to an already strong playoff team has put the franchise in a position to not only compete for a title but change the narrative of a historically downtrodden organization, that may just steal the hearts of dedicated Lakers fans.

The Clippers are in the beginning stages of becoming champions.