Los Angeles Lakers: AD Was a Great Addition, but Is the Clock Ticking on Rob Pelinka? 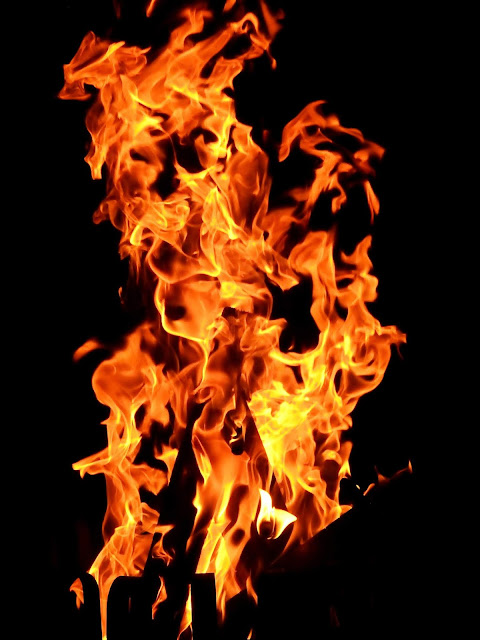 Despite a successful off-season that brought in an All-Star, shooters and defensive minded Champion Lakers GM Rob Pelinka is still in the hot seat.

Now that the Lakers are finally back to being considered title contenders after the Anthony Davis trade and all of the free agent acquisitions, just how long will it quell the fan bases rage against the front office?

If you remember, it wasn’t that long ago that Lakers fans were holding protests outside of Staples Center about Jeannie Buss’ decision to lean so heavily on Kurt and Linda Rambis. There was even more uproar about Jeannie deciding to stick with Rob Pelinka once Magic stepped down. The concerns over Kurt and Linda’s roles have quieted down, due largely in part to the Rambis’ history with the Lakers organization. Still, many believe that Pelinka isn’t suited to be the GM of one of the most storied franchises in all of sports. Most think that the only reason he got the job in the first place was because of his relationship with Kobe Bryant. If you look at it closely, there is merit to that belief.

While it’s a challenge to separate who exactly was making the personnel/roster decisions while both Pelinka and Magic Johnson were at the helm, let’s take a look at Rob’s history since he assumed more responsibility. First, there was the coaching hire fiasco. It was believed that Rob was set to hire Tyronn Lue as the next coach of the Lakers. However, the deal fell apart in the 11th hour and many believed that the Lakers low balled him during the contract negotiations so he would decline the job altogether. Doing so allowed them to save face with LeBron James because Lue was LeBron’s guy. The front office thought that making the effort to engage Lue in contract talks would suffice, even if Lue ultimately turned them down.

Pelinka also pulled off the trade that brought Anthony Davis to LA to pair with LeBron. However, one could argue that anyone with a pulse would have eventually been able to accomplish that feat. After all, AD had made it no secret that he desired to come play with LeBron in sunny So-Cal. That obviously limited what other teams were willing to give up for the superstar since they feared he could potentially be a 1-year rental. So wouldn’t a more competent GM have been able to pull off the deal without mortgaging the Lakers future? Remember, not only did they give up every young player on the roster not named Kyle Kuzma, Pelinka also threw in three first round draft picks and the opportunity for New Orleans to swap first round picks with the Lakers in 2023.

At the moment, all indications are that AD will sign a max deal with the Lakers at the end of the upcoming season. However, if for some reason Davis becomes unhappy in the purple and gold and decides to leave, the Lakers could end up as the leagues bottom dwellers for several years.

If that happens, how long will it be before the fans are marching down Figueroa with pitchforks calling for Pelinka’s head? It only took 2 years for Lakerland to tear beloved Magic to shreds before the pressure became too great for him to handle. With the Clippers emerging in the same building as a legitimate title threat, there is a realistic possibility that the Lakers could fail to win a title. If the Lakers newest star decides to leave a suddenly aging team that no longer has many assets in order to reload, Rob Pelinka may soon succumb to the same fate.